Unless you’ve been living in a cave for the past few years, you know that “gig economy” apps and services like Uber are changing how we live and work. While providing simplicity and convenience for consumers, services like Uber offer people an alternative to the traditional “9 to 5” routine and traditional jobs.

That’s because people are increasingly valuing things like being a caretaker of their children or having an overall less stressful lifestyle. The gig economy allows people the flexibility to work just a few days a week, or more if they have spare time and could use some extra cash.

Contractors, part-time workers, and temp workers all fall under the gig economy umbrella, which is one of the most significant 2017 staffing trends. Here’s more info about the gig economy, what’s driving it, and how companies can adapt. 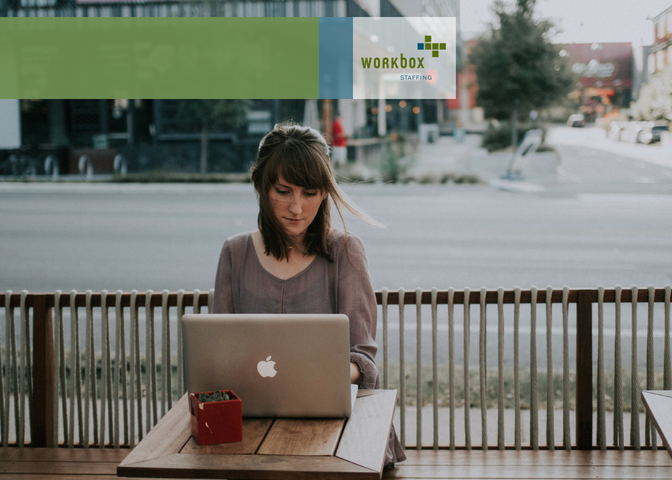 What is the “gig economy” trend?

As mentioned, the gig economy trend encompasses people preferring to work in a contractor, part-time, or temporary positions. According to McKinsey, roughly 160 million people across Europe and the U.S. (about 25 percent of the working age population) engage in the gig economy on some level. Platforms like Uber, Airbnb, and UpWork were early pioneers in the gig economy. Today, things have evolved to the point where you can do almost anything, including commission a painting.

Why is the gig economy trending?

The gig economy is continuing to trend for a variety of reasons. For employees, it’s an opportunity to showcase their unique and particular skill set to people who will pay for them. For employers, it’s easier for them to think regarding “I need this task completed” rather than “I need to hire another person.” Age and demographics also play a vital role in the gig economy. For working adults, it creates flexibility to spend more time with their family. For younger people and millennials, it allows them to avoid being stuck in an office all day, and in some cases be location independent. Also, for seniors, apps like Uber give them the chance to make some spare change during their retirement years, while also getting outside and meeting new people.

The desire for flexibility, along with the rise of services like Uber, are two of the main factors that will continue to drive the gig economy. The Millennial generation is another substantial underlying factor driving the gig economy. Since the Millennials came of age in a weak economy, their view is that traditional career paths likely won’t be available to them. Therefore, they’re deciding to “be their own boss” by driving for Uber or freelancing on UpWork. For employers, the gig economy represents an opportunity to take an agile approach to HR, completing tasks with freelancers and contractors rather than taking on the expense of hiring full-time employees. They can then use this pool of workers to draw from when they do want to hire full-time since they already have a working relationship with those individuals.

How can companies adapt to the gig economy?

The gig economy presents opportunities, and some challenges, for companies in their HR operations and strategy. In fact, 95 percent of companies now view the gig economy as a critical part of their hiring strategy. One of the best things that companies should do is build an active web presence, and network, on the places and platforms where they’ll source talent. Making your LinkedIn page attractive, developing a network of people that can help source talent, and honing in great job descriptions on UpWork are all crucial. Companies that don’t have the in-house resources for specific needs will increasingly need to fall back on these more informal talent networks, so it’s essential to have HR resources dedicated to maintaining and to grow them.