Intro: Cheers to the weekend! It’s Friday Beer Blogs! We figured we couldn’t go wrong with a beer brewed in the same city where Twinkies were invented, so this week we’re drinkin’ a Chicago classic, Goose Island’s 312 Urban Wheat Ale. 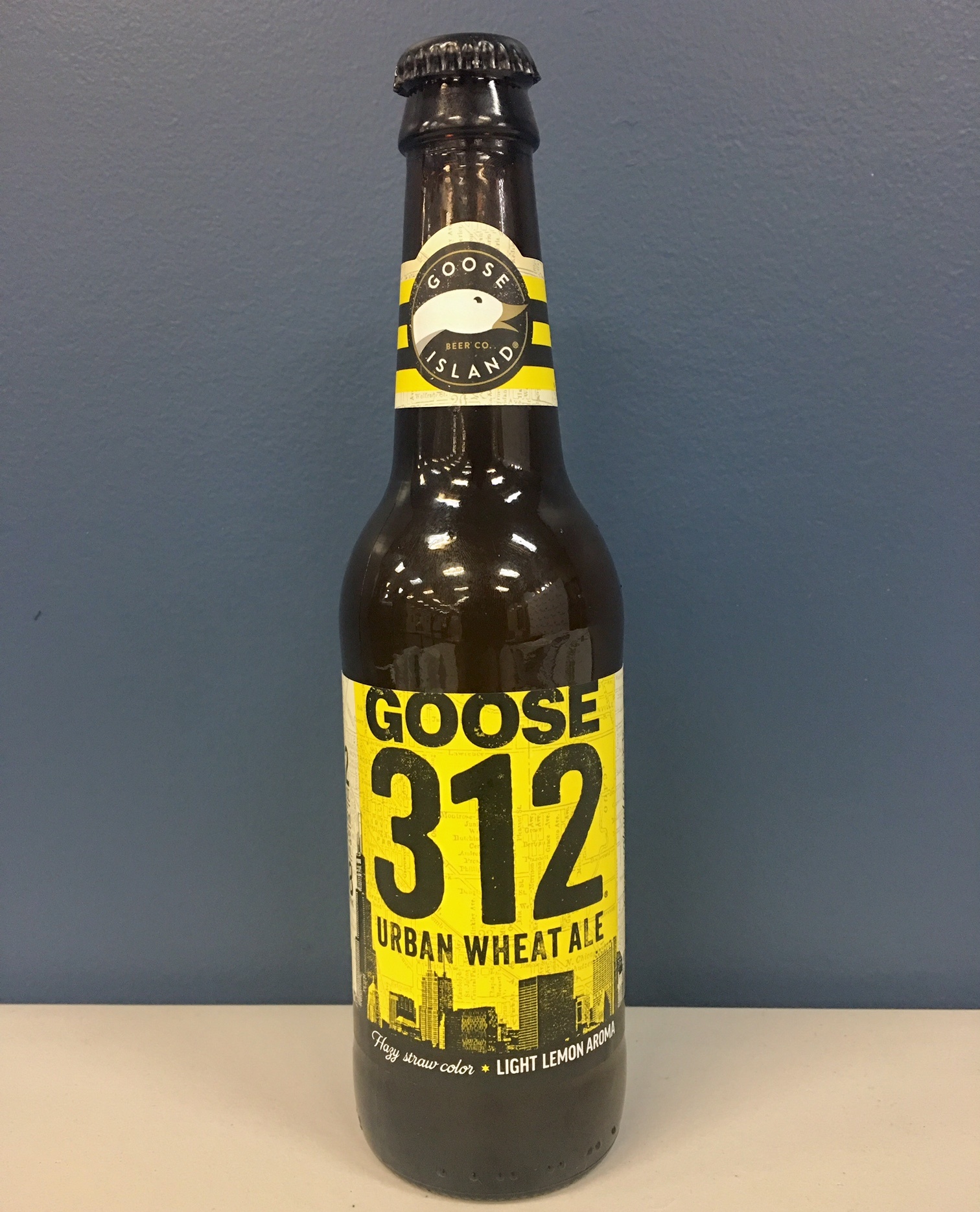 Our Review: Picture this moment in time: the debate on Die Hard as a Christmas movie was big, and your conflicted feelings about Teddy Ruxpin were bigger. It’s 1988, and Goose Island Brewing gets its start. Goose Island is successfully grown and perfected their brews, offering a hefty variety of year-round beers and seasonal favorites. Since 1988, a lot has changed, but one thing that hasn’t is Goose Island’s commitment to crafting great beers to be enjoyed nationwide. We felt a connection with that with our down to earth, down to business attitude.

Why We Like It: Like a lot of the beers we’ve been trying lately, this brew is both mundane and slightly surprising. We had a similar situation recently when our paper supplier showed up with a cake. No reason, just cake. We were also diggin’ that a pack of this brew comes in two sizes, which means our marketing happy hour just got a little longer because we stand by one simple truth: no drop left behind. Okay, maybe two truths: Die Hard is not a Christmas movie. Bruce Willis agrees.

Why We Don’t Like It: 312 Urban Wheat Ale was inspired by Chicago, so we were expecting a little more boldness. If a beer is coming straight from Chi-town, we expect it to be bold enough to debate with us about where deep-dish pizza originated. It’s the City of Broad Shoulders for crying out loud. This beer overall didn’t really stand out even though it tried, like an Adam Sandler movie.

Pairs Well With: Watching Die Hard in December, cold calls, an impromptu game of frolf, checking the classifieds in the daily paper, and fixing your mother-in-law’s internet by resetting the router.