Welcome to Friday Beers Blog #3! This is our third blog in this series, which we created to share our down to earth philosophy with you. We didn’t want to stay too Michigan-centric with our series, but today we felt the need to highlight two Michigan beers whose release is something of a holiday for us Michiganders: Bell’s Oberon Ale and Founder’s Kentucky Breakfast Stout. 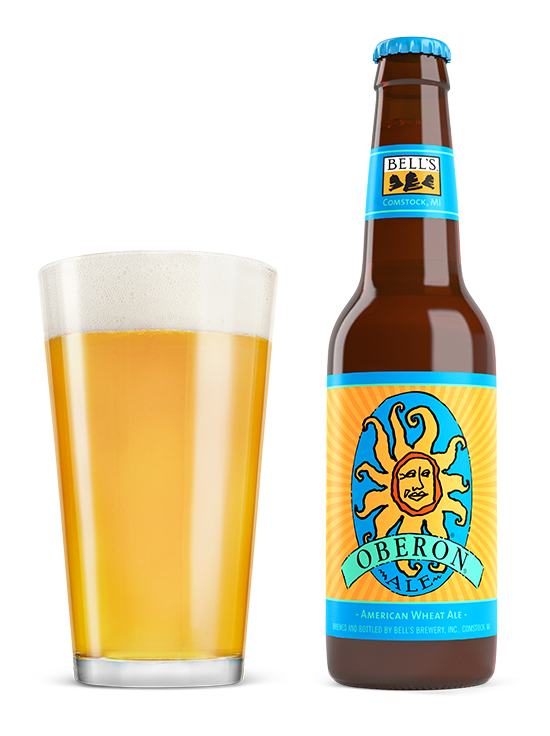 Brewed in: Kalamazoo, MI< br>< br>ABV: 5.8%< br>< br>Beer rating: 82< br>< br>Our review: For many in Michiganders this beer signals the beginning of the end of Winter which, in Michigan, can be, uh, interesting. The release date of this beer is actually celebrated as “Oberon Day,” and people rush to gobble up this freshly brewed slice of sunshine anxiously awaiting the long, warm days of Summer in the Mitten. The brew is simple (only four ingredients) and has a slight aroma of orange, which is why you’ll often see it served with an orange slice. While it flat out tastes good, the real appeal of this deal is what it represents.< br>< br>Why we like it: You can drink this beer warm. Seriously. Don’t heat it on the stove or anything, but if you happen to find yourself at a concert in the blaring sun and your cooler is sitting on your kitchen counter, this beer is still enjoyable. We think it’s because of the spices included during the brewing process. We definitely recommend enjoying fully chilled, but don’t sweat it if the beer gets sweaty. Know what we’re saying?< br>< br>Why we don’t like it: Okay, so here’s the deal: they don’t really filter Oberon. When they put the wheat and the hops and the spices and water together, they just let it all mingle like a room full of hockey players at the dentist. Then they bottle it. Oberon looks hazy. There are little bits of stuff floating in it. Don’t worry though, you can’t really tell when it’s 90 degrees out, and Oberon hits your mouth. THAT’s Pure Michigan.< br>< br>Pairs well with: lunch meetings on the vendor’s dime, “it’s not the heat, it’s the humidity,” orange slices, boats in freshwater lakes.< br>< br>< br>Beverage: Founder’s Kentucky Breakfast Stout 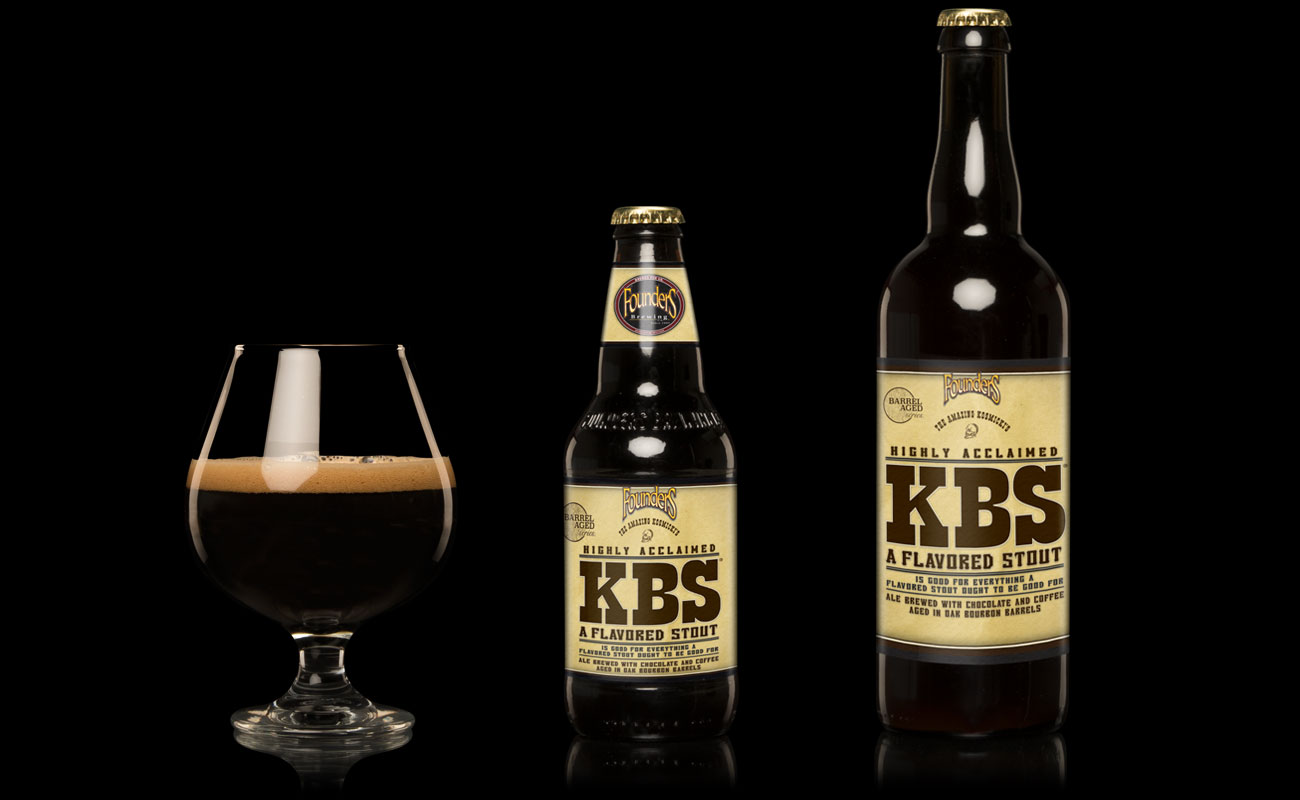 Brewed in: Grand Rapids, MI< br>< br>ABV: 12.3%< br>< br>Beer rating: 100< br>< br>Our review: Imagine one of the best stouts you’ve ever had. It’s creamy, with chocolate and vanilla flavors. You feel 20 years wiser while you sip it. You feel powerful just holding the black elixir in your mug. Now imagine putting that beer in a bourbon cask and leaving it in a gypsum mine underneath the City of Grand Rapids for a year. That’s KBS, and it’s glorious. This is near beer perfection, and you owe it to yourself to have a taste of it. It’s complex and unique. The coffee, chocolate, and vanilla are complemented nicely by the bourbon seepage over twelve months in a barrel. You savor this beer. You don’t just drink it.< br>< br>Why we like it: If you have this beer in your possession, you’re pretty much everyone’s best friend. This beer is released every year in limited quantities so expect lines, tickets, and some very disappointed beer enthusiasts who drove all the way from Utah and couldn’t find a parking spot in time to get a lottery spot. If you are one of the lucky ones to buy KBS (you can only buy one four-pack at a time) rest assured that everyone and their accountant is going to want to hang out with you this Friday. Do you need to borrow their power washer? No problem, keep it for as long as you like.< br>< br>Why we don’t like it: If you have this beer in your possession, you’re pretty much everyone’s best friend. However, what if you don’t have it? Loads of people end up disappointed every year when they can’t order another round or find the shelves empty on release day. Finding even in Founders’ own taproom can be tough. Worst part? When the KBS dries up, you have to wait an entire year to try again.< br>< br>Pairs well with: Nothing. Don’t do anything but drink this beer when you try it for the first time. It’s hard enough to get. Enjoy it. After that, you can pair it with anything. We don’t care.< br>< br>