Setting the right pay rate for your open positions can help you get more qualified candidates for your jobs. Competitive wages can vary by industry, location and job duties. To help your company get more applications from eligible candidates, educate yourself on the average wages for the job you need to fill. 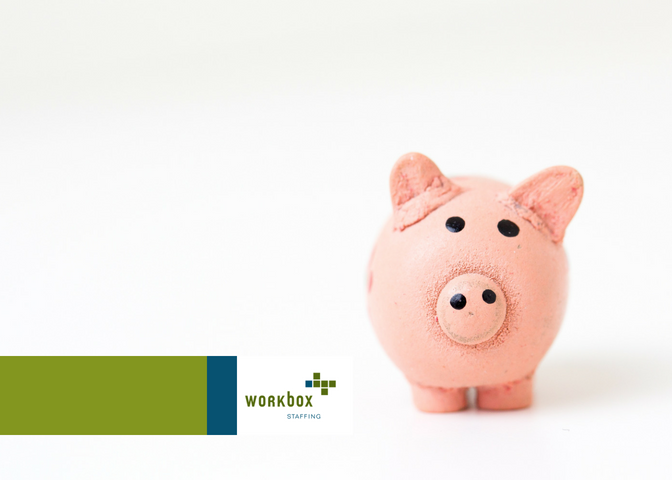 Average Pay Rates in the US

According to the Occupational Employment Statistics maintained by the US Bureau of Labor Statistics, the annual average wage for a US worker is $48,320. However, this number might not be useful for determining the pay range for positions at your company.

The average takes into account all workers, from CEOs making millions of dollars a year to minimum-wage workers. Depending on the industry, location, and level of these jobs, the pay rate can change dramatically.

Pay rates in places with lower cost of living can be much lower than pay rates in other areas. In New England (Connecticut, Maine, Massachusetts, New Hampshire, Rhode Island, and Vermont), full-time private industry workers received an average of $25.76 per hour in 2010. New England has a high cost of living, which means people need a higher wage to live there.

However, in East South Central region (Alabama, Kentucky, Tennessee, and Mississippi), the cost of living is much lower, and wages follow suit. The average hourly pay for a full-time, private industry work in this region is only $18.56.

Areas with a high cost of living, such as the West Coast, Hawaii or East Coast cities, will see faster wage inflation than the South and Midwest. If your business is in one of these fast-growing areas, you’ll need to track the inflation to continue to attract high-quality candidates.

However, other industries are seeing rapid declines in wages. Manufacturing positions are not only becoming less common, but pay continues to decrease. Jobs in outdated modes of communication, such as newspaper and wired communications, are also seeing a decline in wages.

These changes reflect the United States’ changing economy. As a post-industrial nation, the US is creating more jobs in service and information industries than in manufacturing. To help pay your employees fair wages, understand the role your industry plays in this changing economic landscape.

Though national minimum wage laws haven’t changed since 2009, states and cities have raised their minimum wages in 2017. This change in the national minimum wage could result in higher wages for workers across the board.< br>< br>Twenty-one states are increasing their minimum wages in 2017. Many of these states have passed legislation to raise the minimum wage every year for the next few years. < br>< br>A great example of staggered, minimum wage increases is the state of Michigan. The minimum wage had been $7.40 in Michigan before 2014 when legislators passed a bill that raises it gradually to $9.25 by 2018. It increased to $8.15 on Sept. 1, 2014, and will raise to $8.50 on Jan. 1, 2016. Two more scheduled raises will increase it to $9.25 by 2018.< br>< br>As you can see, it’s important to understand your state or city’s minimum wage laws to ensure you are paying your employees fairly.

Understanding the average pay rates for your industry and in your area can help you set wages that attract quality employees. While you always have to keep your budget in mind when it comes to setting wages, you often get what you pay for. Finding a fair wage that fits your bottom line is the key to developing a skilled workforce.< br>< br>{{cta(‘bf6aa1b1-098f-45ac-bf5c-8b4b51e48ab4′,’justifycenter’)}}< br>